Happy Tale with a Tail 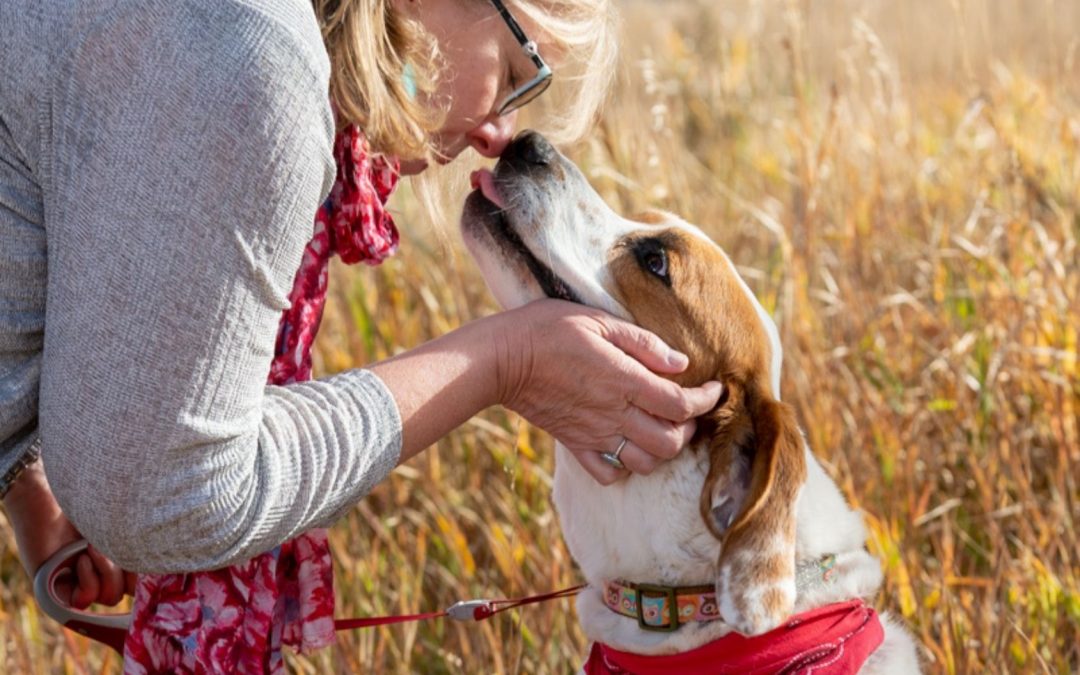 While working on “Volunteer DOG Photography COMPLETE Workflow, Tips & Inspiration for Rescue Dogs” my editor messaged me to record some voice over spots asking for a story of one of the dogs.

The first one that came to mind was of a basset hound named Joanie. The initial email I received from Mary had this line:

“We got Joanie from Animal House three years ago, due in part to the portraits you took of her!“

Joanie and her brother Doc had a grand time at their fall photo session with Mary and Paul. We wandered through the park and caught up as we could between Joanie adding her basset hound bark-servations!

Later I asked if Mary would be interested in sharing her story for my podcast. While we never did get around to an audio recording here is what she emailed me back:

Let’s see… we saw her picture on Animal House’s website for months before we got her, but we weren’t ready for another dog yet (since our ailing old 14-yr old dog was still hanging on). But I knew that when we were ready, if she was still available, that we’d have to meet her. When we finally did, we were the third (I think?) family to meet her – others had been turned off by all her barking. But we had previously had a Basset Hound so we didn’t mind TOO much!  And when we met her, I swear she knew which one of us she had to sweet-talk… she went up to Paul and leaned against him and put her head on his knee. He was convinced!

The first few months with her were a bit of a shock to us – after our 14-yr old, Joanie’s energy (and noise!) took some getting used to! But since then she’s calmed down a lot (if you can believe it!)… she and I went through Canine High School (with Canine Companion Consulting) and she surprised me by eventually not barking all through each class, ha!  She even learned to “stay,” she even got brave enough to run through a tunnel… but no matter what, neither I nor the dog trainers could ever get her to perform a “down” – that’s just not her thing I guess!

I learned that she barks from anxiety (never aggression) and she is, hands down, the sweetest most affectionate dog we’ve ever had – you can see it in her face!

And she’s also the mellowest dog we ever had (at home, that is)… she’s our cuddle bug.

Her one flaw is that she doesn’t have a clue what to do with toys – we’ve tried them all. Squeaky toys, balls to fetch, floppy stuffed animals… she just looks at them all and then comes and leans her head against me. Poor thing!  Doc loves to torment her by running circles around her while squeaking his toys… she puts up with a lot, haha.

Let me know if you need anything else!

We love her to bits and are so glad her picture persuaded us to seek her out!

I just loved seeing Joanie and her family years later. Sometimes I have to pinch myself that my photos can bring so much connection and joy to so many!

Do you have a Happy Tail to share? I would love to know if you adopted a dog or cat after seeing my photo on the website. Let’s give them a spotlight here and share their amazing tale too! 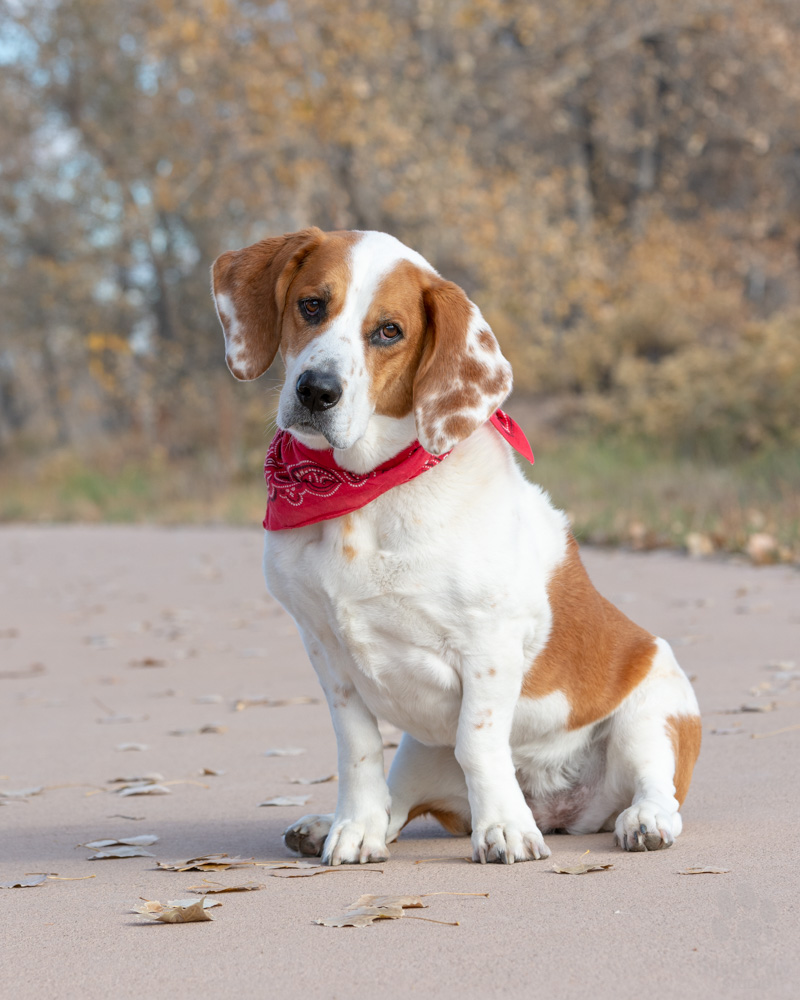 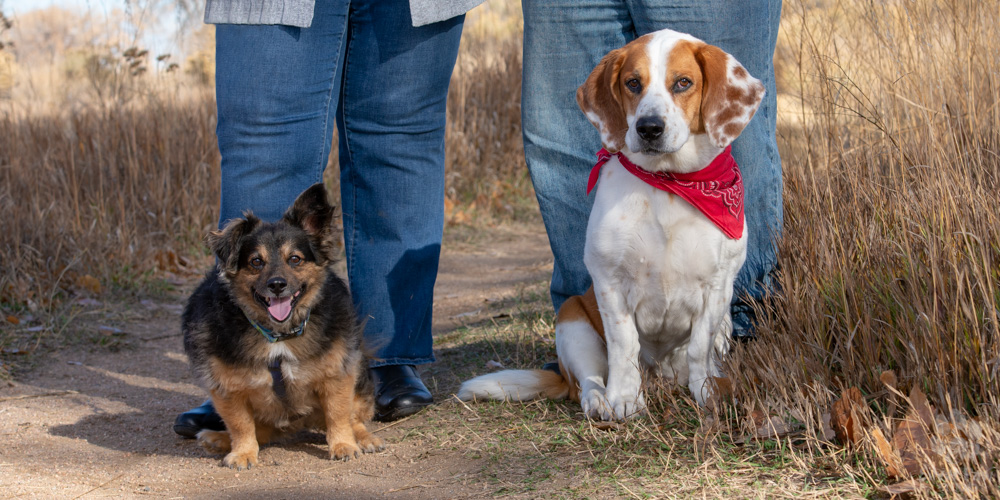 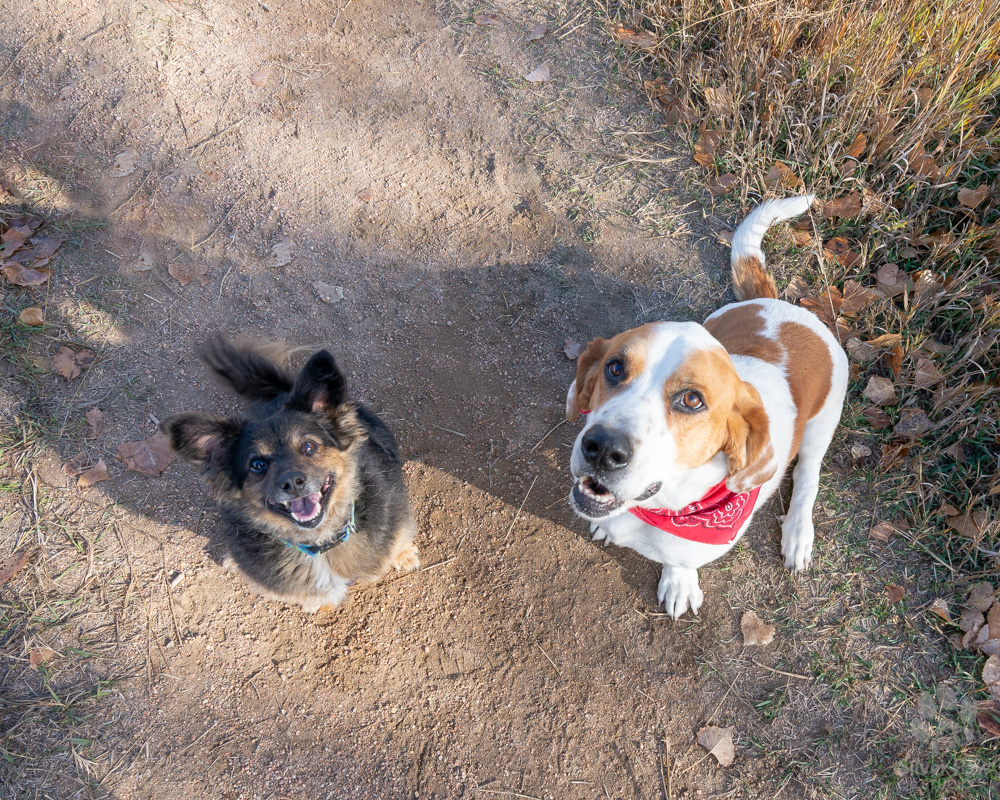 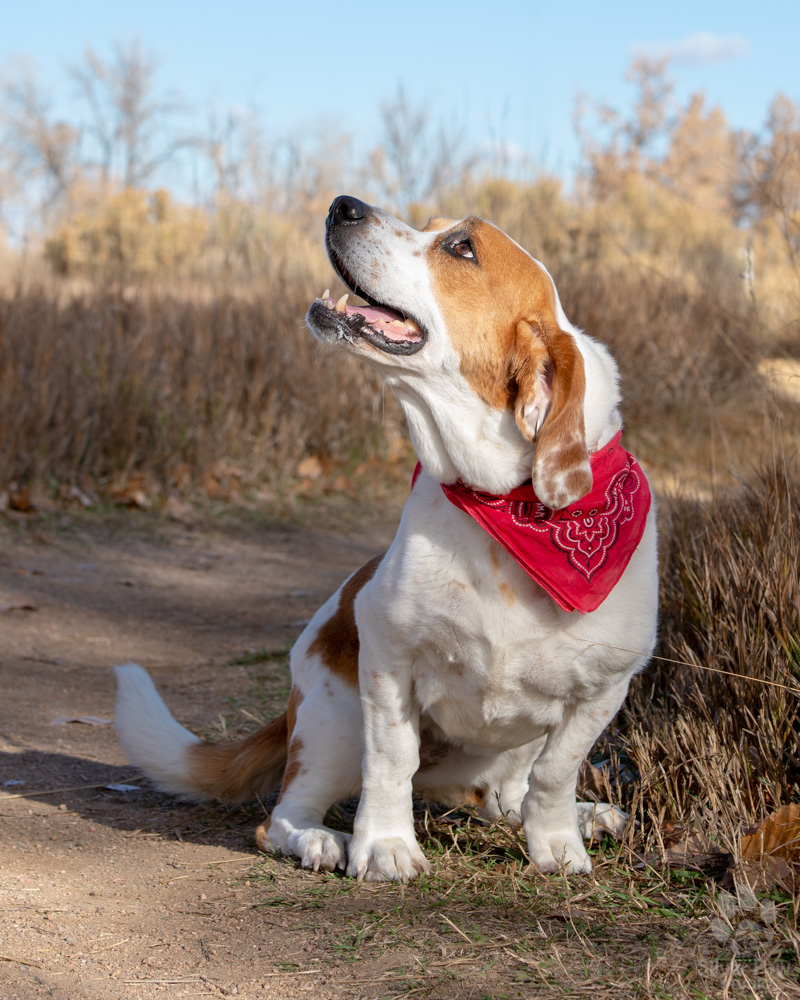 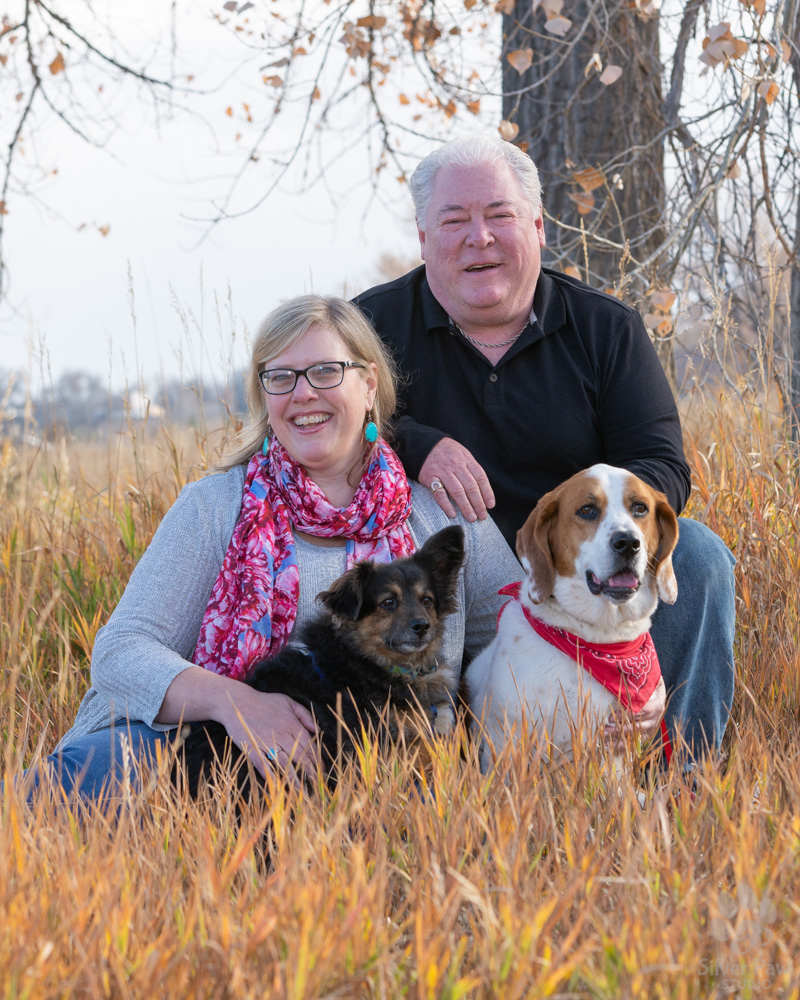 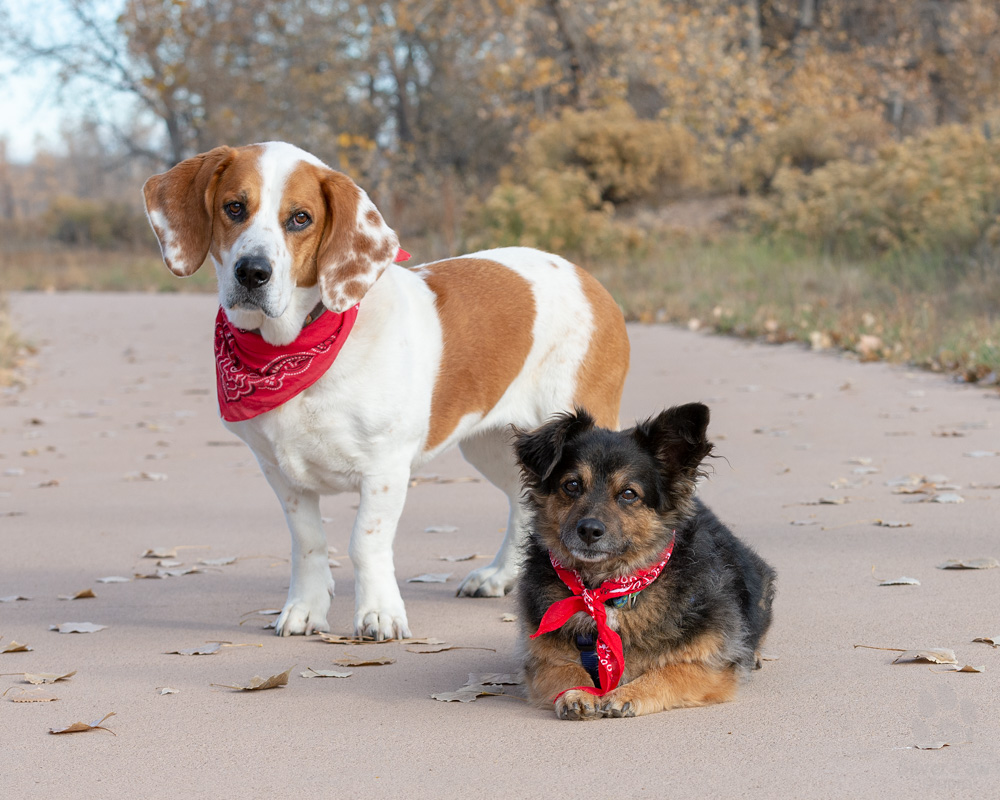